A second tranche of figures has just been released from the 2011 census and all the important details have been teased out and widely published.  But what about the more obscure facts?

Well the main one that leapt out for me was the fact that more people in London’s Kensington and Chelsea describe themselves as working in mining and quarrying than in Gateshead, although the figures – 207 and 151 individuals respectively – are not exactly large.

The decline of the coal industry in England and Wales has been well documented and about 2,000 people now work in coal mines, according to the National Union of Mineworkers, compared with more than a million at the industry’s height in the early 1900s.   The mining and quarrying industry as a whole employs 46,478, according to the 2011 Census,

These people may of course work in management or for large international mining conglomerates such as Rio Tinto, which has its headquarters in London – unless some of the Kent miners have won the lottery and moved to the Big Smoke or there’s something going on underneath the High Street that no-one has told us about!

As we approach the festive season, a topical joke for you …..

A group of chess enthusiasts were kicked out of a hotel reception for discussing their winning games ……… The Manager can’t stand chess nuts boasting in an open foyer.   BOOM!!! 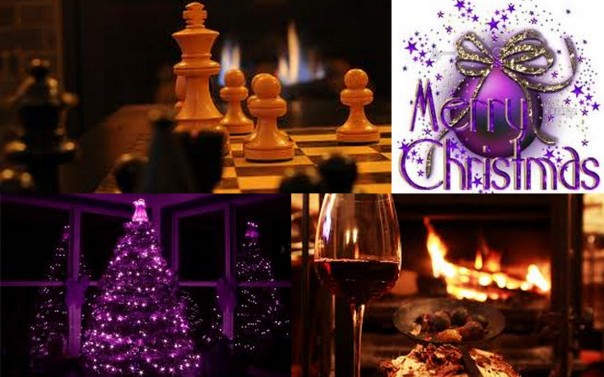