Sir Gary of the Barlow

It’s been a good few weeks for Gary Barlow.  After the success(?) of the concert he masterminded at Buck House, comes a week when he continues to dominate the tabloid headlines! 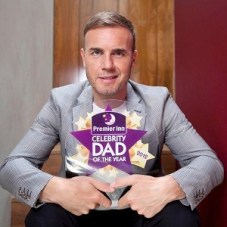 At the beginning of the week, his Jubilee single “Sing” reached No. 1 in the charts and he was awarded Premier Inn’s “Celebrity Dad of the Year 2012”

It is the first time Gary has won the accolade and he was chosen in a public vote. The X Factor Judge said winning the award felt “amazing”.

And then, today, in the Queen’s Birthday Honours List it was announced that he has been awarded the OBE in recognition of his services to the entertainment industry and to charity.

I can’t help but think this last one must have come as something of a disappointment.  There have been many calls for him to be knighted and Sir Gary does have something of a ring about it.  But, more importantly, when us commoners regard the OBE as something being awarded for “Other Buggers Efforts” it’s just a wee bit of a smack in the face perhaps? – discuss! 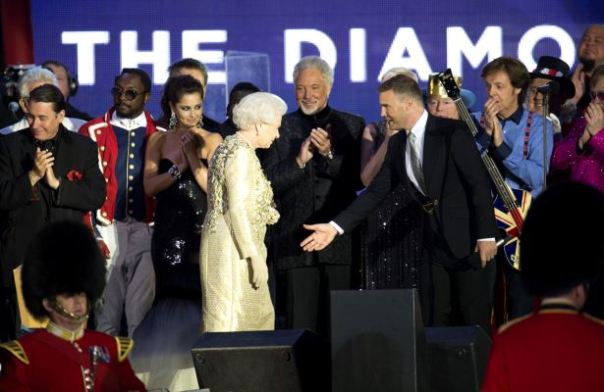 There’s only one Theo Walcott!

When substitute Theo Walcott came on to the pitch against Sweden on the hour mark last night, England were trailing 2-1 and staring defeat in the face – again!

England, who had been leading through Andy Carroll’s bullet header going into the break, conceded twice during a wretched 10-minute period after half-time to leave them deep in trouble.  But new manager Roy Hodgson’s decision to replace James Milner with Arsenal attacker Walcott had an almost instant reward. 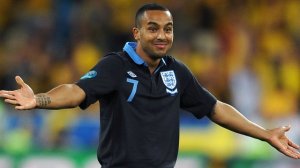 Within four minutes Walcott collected a cleared corner on the edge of the box and equalised with a 20-yard shot that deceived Swedish goalkeeper Andreas Isaksson and was a sight to behold – surely a contender for goal of the tournament?

14 minutes later, the England winger burst into the penalty box, went past two Swedish defenders and crossed for Danny Welbeck to flick in the winner – job done!

It was a game-changing contribution from the 23-year-old, who was making his first appearance in a major tournament and scored his first England goal for nearly four years.

Oh yes, and did I mention the fact that he plays for Arsenal?

Here’s what was said by the players and pundits:

“I wouldn’t say I was the game changer. It’s always nice to come off the bench and show what you can do. I’ve been disappointed that I haven’t played.” – Theo Walcott

“I’m happy with the finish and to get three points but it was disappointing to let in two goals. We came back, we stuck together and the team spirit showed.” – Danny Welbeck

“Great game, wonderful result and that customary gut-wrenching feeling of watching England. Nothing quite like it.” – BBC Match of the Day presenter and former England striker Gary Lineker on Twitter

“I think Ashley Young is gonna have to make way for Wayne Rooney.” – Former England striker Ian Wright on Twitter